The African Union refers to the contemporary African Diaspora as the 6th African region, the other five being the North, South, East, West and central African regions. The reason for this qualification is the immense economic, political and cultural influence that the African Diaspora has on the African continent. Pieter van der Houwen’s talk will explore different aspects of the Diaspora on the basis of African communities in New York, Guangzhou and Johannesburg. Often thought of as the panacea of African problems the Diaspora does present some negative aspects, especially in regard to conflict in the home country.

Interestingly enough within the Nigerian Diaspora which is an estimated 17 million people we see a reversed trend; the so-called “returnees” i.e. the Nigerians, many from the UK, returning to Nigeria since the 2008 economic crisis. The talk will also focus on migration, if we are to take African poverty reduction seriously, should we not reconsider migration policies, taking into account the vast volume of remittances that flow back to the continent?

Pieter van der Houwen is a documentary photographer, filmmaker and UNESCO RILA Affiliate Artist. Based in both the UK and The Netherlands. He has worked extensively on the African continent. His work in numerous African countries triggered his interest in the African Diaspora. He is especially interested in the impact of remittances and how development and poverty reduction can be linked to migration (the so-called migration development nexus).

More information about his work can be found here. 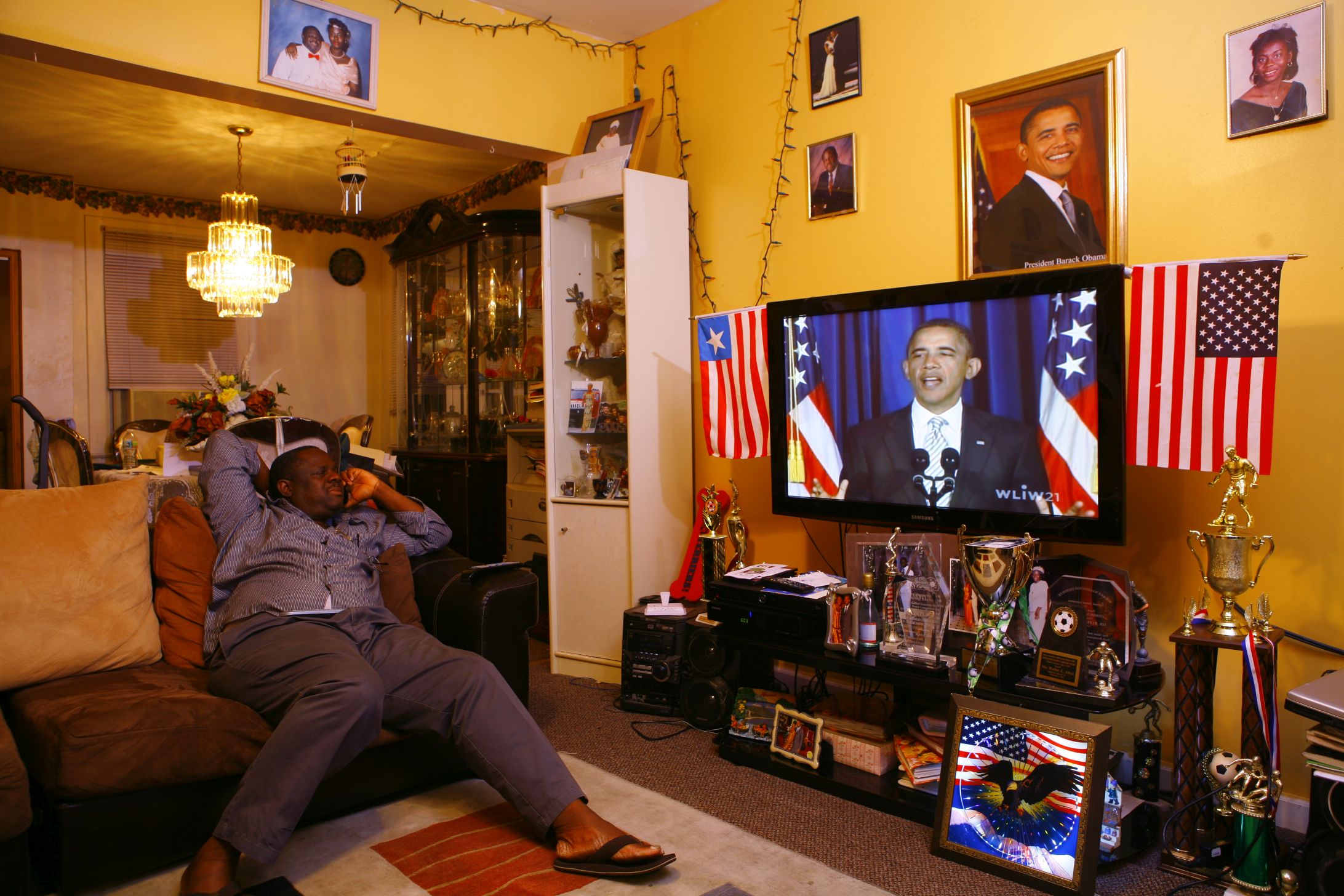 This event is organized by UNESCO RILA - University of Glasgow.

Visit the website for full details
Telephone 0141 330 8125
Contact the event organizer
Lost or not received your tickets?