Tonight is an evening of celebration and introduction as we formally launch the Centre for Medical and Industrial Ultrasonics at the University of Glasgow. We will also be holding the inaugural Dugald Cameron Lecture, with a talk from Professor Dugald Cameron himself, involved in the design of the first commercial medical ultrasound machine. 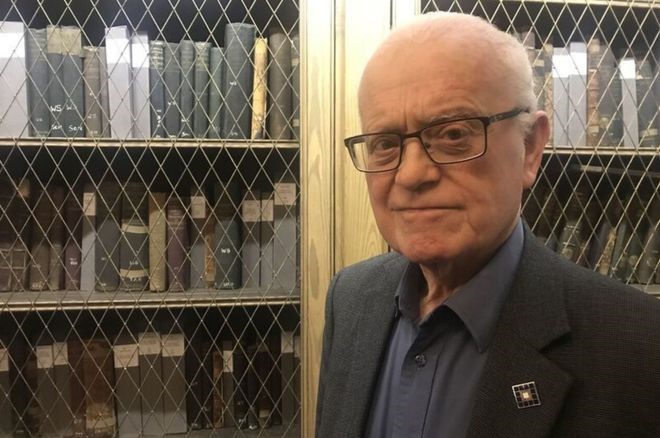 An industrial designer’s reflections as a witness to the the early development of medical ultrasound at Kelvin Hughes Hillington from his final year student days in 1961 at Glasgow School of Art. In particular the design of the ’Sunden’ machine and the ‘Diasonograph', the first commercial medical ultrasound diagnostic machines and the place drawing played in this.

The lecture will try to give the flavour of the time from an old air raid shelter to the design of the first commercial machines recognising not only Prof Ian Donald, John McVicar and Tom Brown, but others of the time who all played significant parts in making it happen here in Glasgow.

The author will discuss the part played by ‘drawing’ in this creative development - one of oldest of human activities but as relevant today as in the past be it with a stick of charcoal, a pencil or a digital computer - the latter being unavailable in 1961! 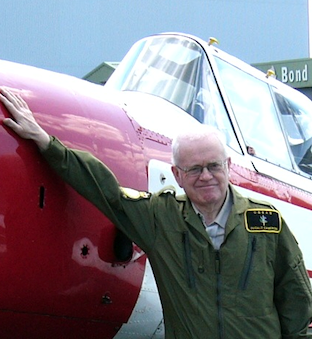 Companion of the Royal Aeronautical Society; Fellow of the Chartered Society of Designers;Fellow of the Institution of Engineers and Shipbuilders in Scotland

Born Glasgow 1939, educated at the High School of Glasgow and Glasgow School of Art specialising in Industrial Design, Diploma and Post-Diploma, 1961/62

Freelance practice as an industrial designer  combined with part time teaching at GSA from 1962.

Director of GSA 1991. Retired from GSA in October 1991, hon professor University of Glasgow from 1993

Deacon of the Incorporation of Weavers of City of Glasgow 2003

Patron Universities of Glasgow and Strathclyde Air Squadron until 2014

Patron House for an Art Lover

Advisor to the Railway Historical Trust

Baird of Bute Award for aviation in Scotland 2013

Glasgow's Own, a visual history of 602(City of Glasgow Squadron) R AuxAir Force

A Sense of Place, Glasgow International Airport at the Millennium

Eagles in the Sky, with Alan Carlaw

From Pilcher to the Planets with R Galbraith and Douglas Thompson

Drawn to Scottish Steam, with Bill Brown and Campbell Cornwell

Glasgow Central,Central to Glasgow, on the centenary of the station, a compilation from friends

From the Karoo to the Kelvin. a compilation about the SAR Class 15F steam loco's return to Glasgow

50 years of the RAeroSoc Prestwick Branch, a compilation from many sources with Dave Lacey and others

Articles and talks on design, aviation and railways

Created Squadron Prints  with Alan Carlaw, a small business venture -produced over 700 individual aircraft commercial lithographs for the RAF, RN and air arms world wide between 1977 and 2000. Business then carried on by Gill Howie and Berry Vissers.

Passions -  Engineering, especially that of aviation (lapsed private pilot) and railways. Drawing-tries to paint the photographs that were never taken in the context of Scotland's aviation and railway history.

This event is organized by University of Glasgow.

Visit the website for full details
Telephone 0141 330 6900
Contact the event organizer
Lost or not received your tickets?

Open in Google Maps
See more from University of Glasgow

See more from University of Glasgow