But since his early days Michael has consistently proved he is also more than that. He bounced back from a devastating hamstring injury to score a hat-trick against old rivals Germany when England historically triumphed 5-1 in a World Cup qualifier in September 2001. And he went on to become the first England player to score three goals against Germany since Sir Geoff Hurst in the 1966 World Cup final, demonstrating that Boy Wonder had come of age.

Triumph after triumph followed. Michael's wonder goal against Argentina in the France '98 World Cup tournament firmly launched him on the international stage, and later the same year he was voted BBC Sports Personality Of The Year. Then, in the 1998/1999 season he suffered every striker's nightmare the hamstring injury that was to mar his game for the next two years.

Recovery was slow, but he proved resilient. In December 2001, after a series of blistering performances including the one against Germany Michael was named European Player of the Year (now the globaly known Ballon d'or); the first England player to win the accolade since Kevin Keegan in 1979. Four months later the player stood in for an injured David Beckham as England captain, becoming the youngest captain in 40 years. In June he was at the forefront of England's World Cup team for the World Cup in Korea and Japan. Although they didn't win, the team defied the odds by making it to the quarter finals.

You may be refused entry if you are not wearing the correct Dress Code.

Platinum ticket holders will meet Michael Owen upon arrival in our exclusive networking reception with complimentary drinks. Each guest will also have the opportunity for an official photograph with the guest of honour and receive a signed copy of his latest book at your table.

After enjoying a 3 course a la carte meal, you will have the opportunity to ask questions after the live interview. Complimentary drinks of your choice will be available and alongside the exclusive interview will be live entertainment.

Your company name will be included in event video promotions, social media marketing to an audience of millions and will have logo placement on your table and networking area. You will also have availability to feature in the event programme with a full page advert.

TO BOOK YOUR PLATINUM TABLE: Please email enquiries@platinumexperiences.group or purchase through the ticket portal above.

REFUNDS: A full refund will be issued only if the event is cancelled. Tickets may not be exchanged, refunded or re-sold.

SPECIAL REQUIREMENTS: It is paramount to Platinum Experiences that everyone fully enjoys this event. If you have ANY special requirements (E.g. Access) please notify us BEFORE the show as we may not be able to accommodate you if told on the night.

This event is organized by The Concept Company. 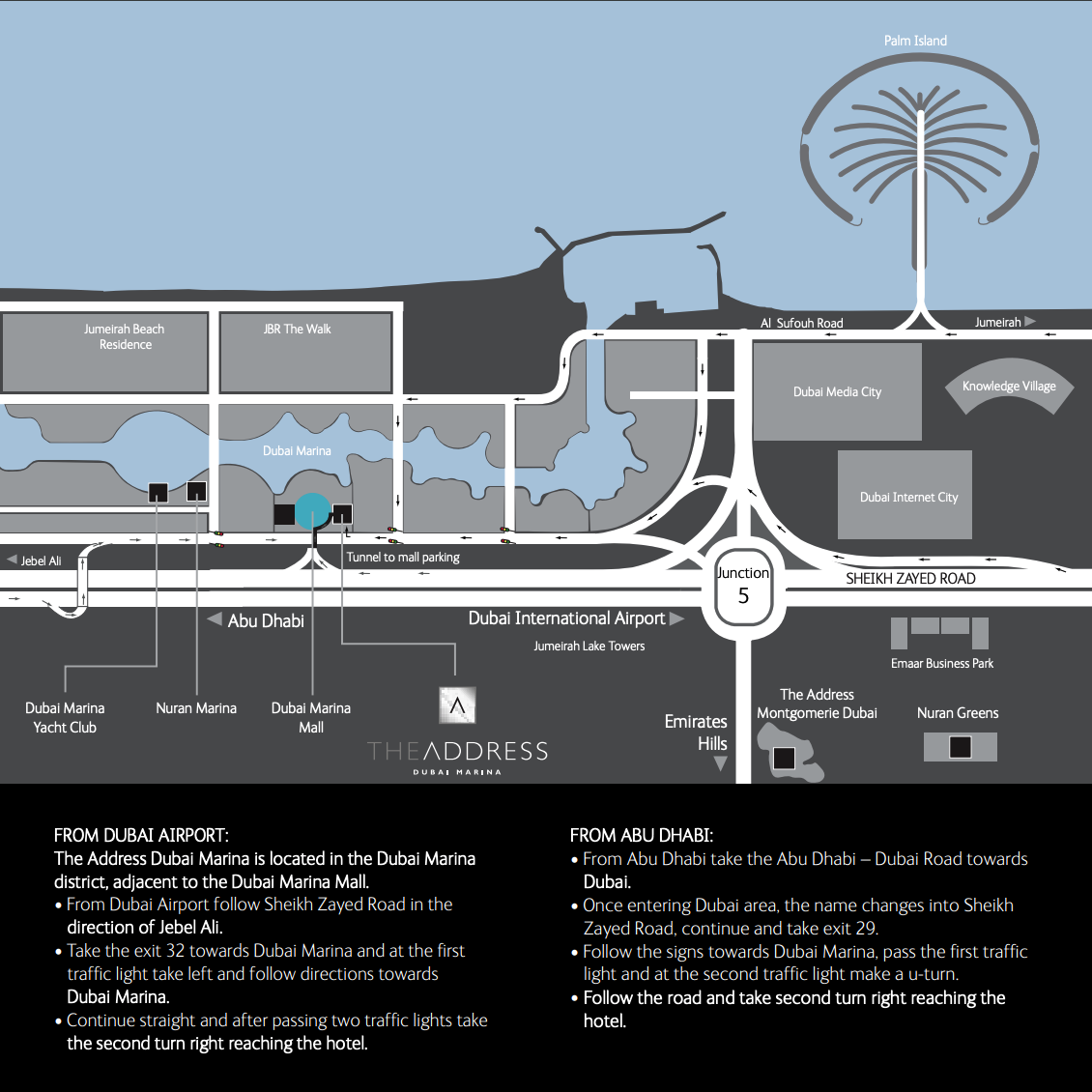 Open in Google Maps
See more from The Concept Company
Ready to book? Go to the booking form

See more from The Concept Company