Scotland's largest comedy club is proud to present the only Scottish heat of the Manfords New Act of the Year 2020 competition.

Jason Manford will be the host for the Grand Final and will be joined by some esteemed judges to help choose the best act along with an audience vote. The winner will receive a £1000 prize, progression spots with Manford’s comedy clubs, presented with an award trophy and will also be invited to appear as a guest on Jason Manford’s Absolute Radio show. The runner up will receive a prize of £250 and the chance to progress with Manford’s comedy clubs.

Jason Manford said “One of the best things about having a chain of comedy clubs is that I get to see the names of all the new exciting acts coming through the ranks. This competition will enable us to give these new acts a bigger leg up, and I’ll get to see them all perform on the night”

Before the show you have our in-house restaurants to choose from. Afterwards you can stay and party until 1am!

Before the show you can dine in one of our restaurants.

Or if you wish to dine in the comedy club please purchase a Dinner Ticket Package, menu available here: https://www.rotundacomedy.club/dining 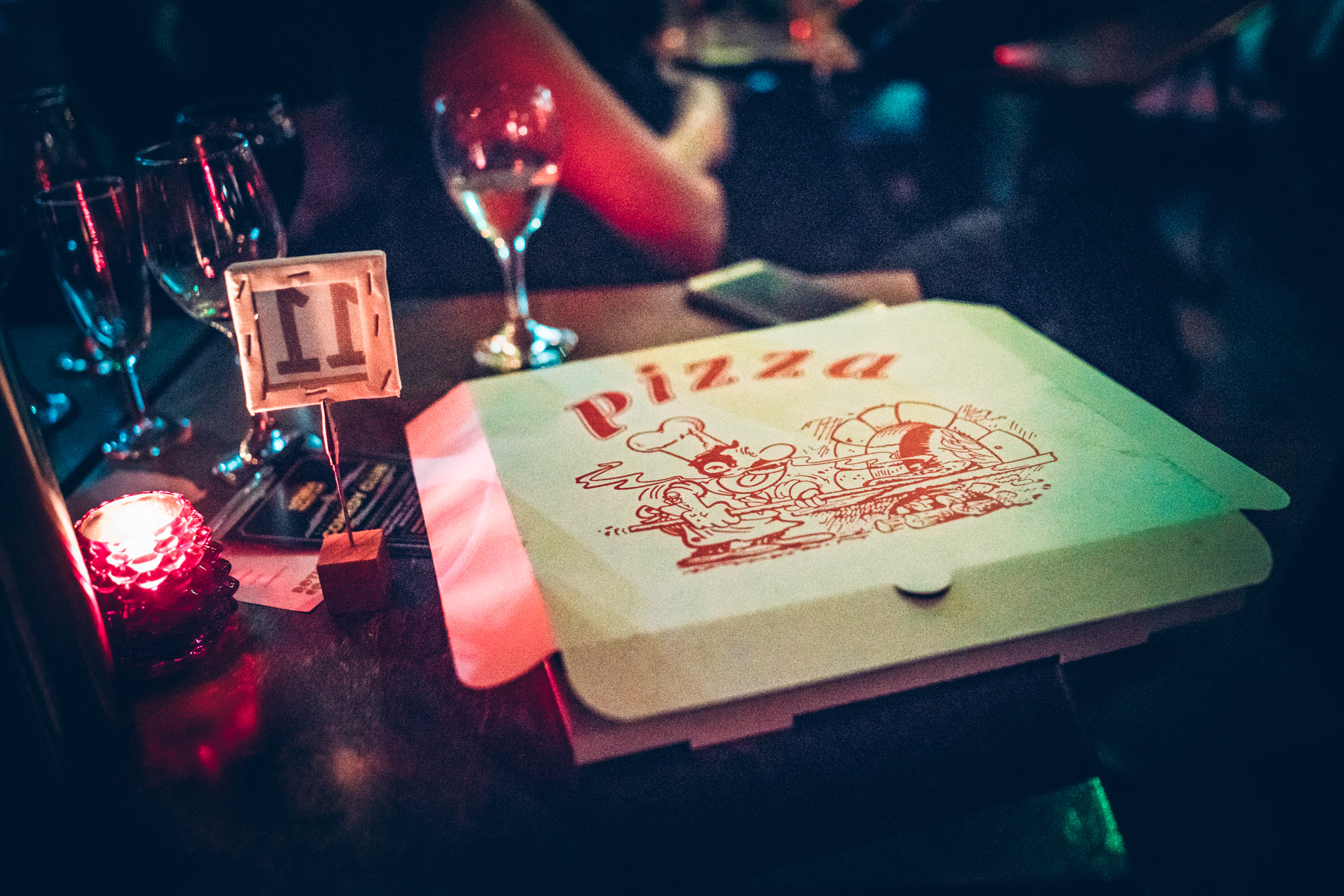 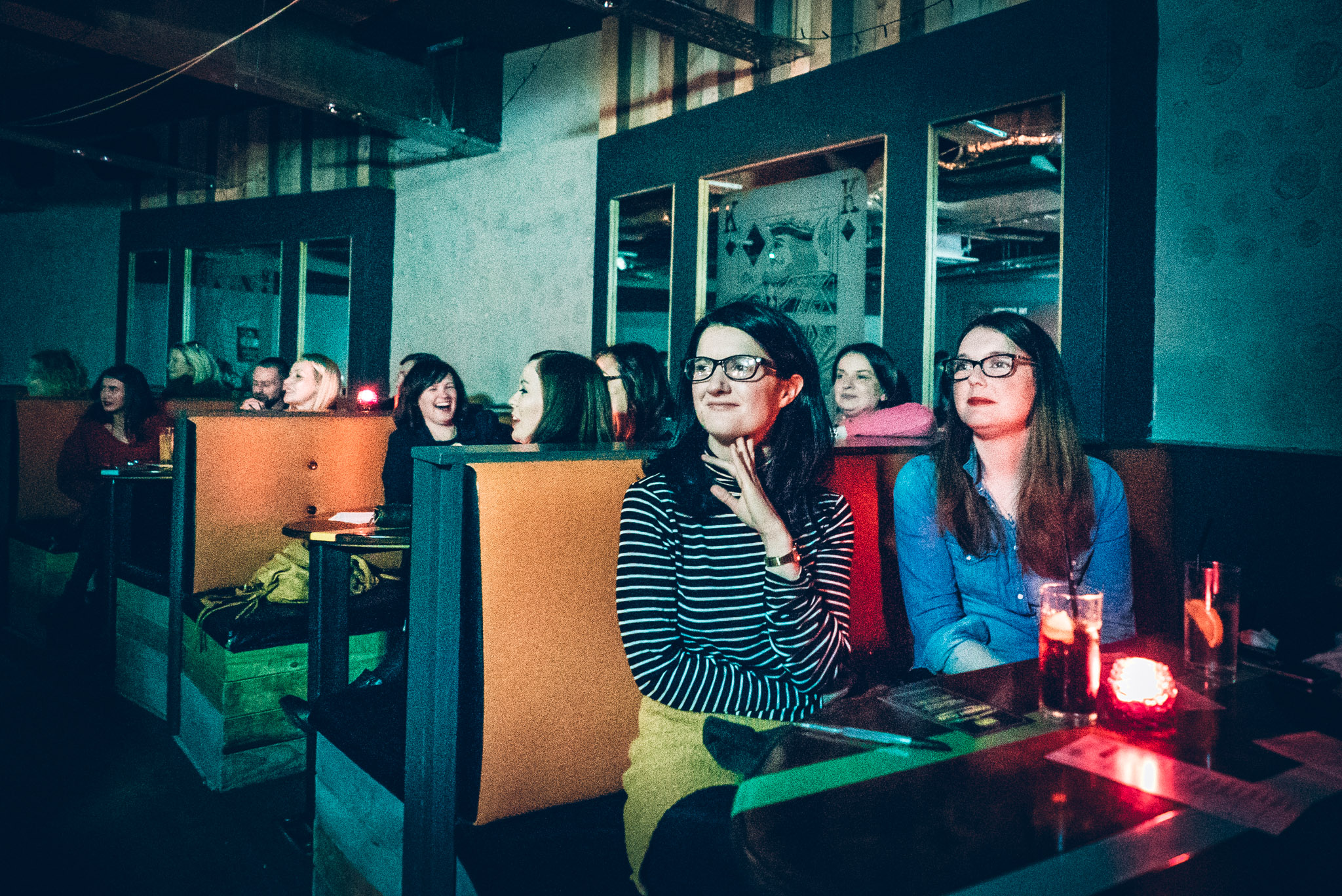