Black and British by David Olusoga

Bromley High School are delighted to welcome pupils, parents and alumnae to our virtual Minerva Lecture by David Olusoga.

Award-winning writer, historian and broadcaster, David Olusoga, author of the acclaimed and bestselling Black and British: A Forgotten History, will be sharing his unflinching views on Britain’s history and the centuries-old entwined relationship between black and white Britons and exploring, as he often puts it, “the bits of history you don’t know, and why you don’t know them. 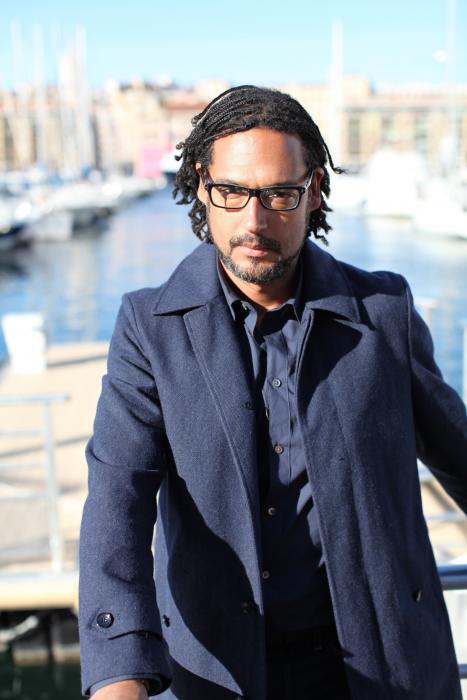 David Olusoga is a British-Nigerian historian, broadcaster and film-maker. His most recent TV series include Empire (BBC 2), Black and British: A Forgotten History (BBC 2), The World’s War (BBC 2), 3 seasons of A House Through Time (BBC 2) and the BAFTA winning Britain’s Forgotten Slave Owners (BBC 2).

David was also a contributor to the Oxford Companion to Black British History and writes for The Guardian and is a columnist for The Observer and BBC History Magazine. He is also one of the three presenters on the BBC's landmark Arts series Civilizations. David’s most recent book Black & British: A Short, Essential History is in the current bestsellers list.

Please note: This is an online event.  The Zoom event details will be provided in your confirmation email.

This is an online event. Details for joining will be available in your booking confirmation email.

This event is organized by Bromley High School GDST.

Contact the event organizer
Lost or not received your tickets?

© 2021 LIVE IT Group Ltd, Registered in England, number 08432364 at 3 Enterprise Centre, TN11 8BG
LIVE IT is a technology partner providing ticket fulfilment services and is not an agent for this event or affiliated with its organizers in any way.